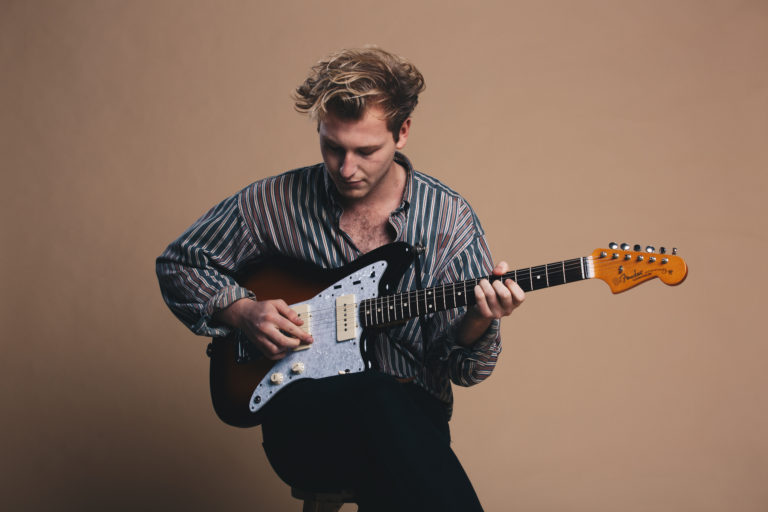 A young man fronts a full band with the charisma and stage presence reminiscent of Bruce Springsteen and Michael Hutchence. Add some wavy, blond hair and a wildly contagious smile, and you’ve got a rising star in Harry Marshall.

Harry is a warm, poetic artist who evokes emotions from his audience through relatable, captivating lyrics. In addition to the small stage pubs he’s been playing since age thirteen, Harry has entertained crowds at large sold-out venues like The O2 Indigo in London. His electric stage presence rumbles and resonates, with tunes ranging from fast-paced rockers to somber, emotive ballads.

Harry released his debut single Epilogue in 2016, which charted internationally and peaked worldwide at #19 on the Indie Music iTunes chart. In May of 2018, he released Nowadays, which peaked at #38 on the iTunes international alternative chart. 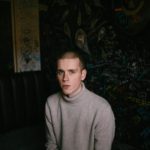