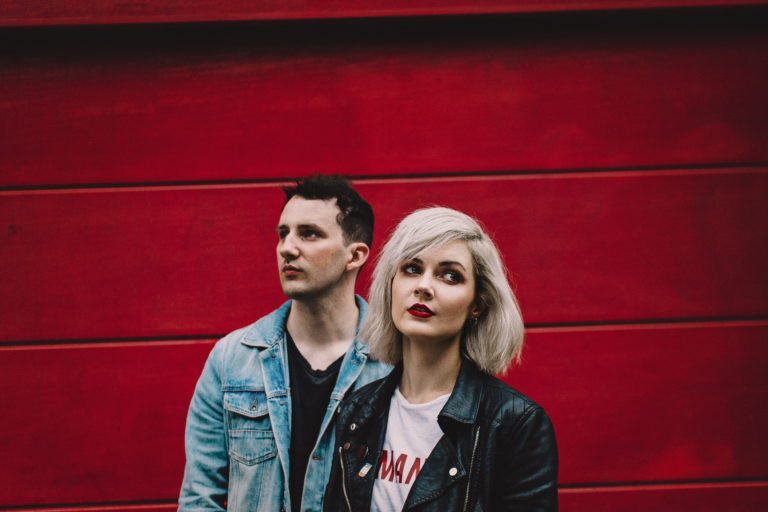 Greywind are a two-piece alternative rock band from Killarney in Ireland formed by siblings Steph and Paul O’Sullivan.

In their first 25 shows as a band they have already achieved playing some of the biggest festivals in the world, including Reading and Leeds Festival, Download Festival, Rock Am Ring and have supported the likes of You Me At Six and Thrice.

The Greywind story is a potent reminder that a whole new world of possibilities could be waiting just a few clicks away. Rewind a few years and an aspiring band had one option: to hit the road and get their talents in front of as many potential fans as humanly possible. By contrast, Greywind’s rise to prominence started before they’d even played a single gig.

Their debut album ‘Afterthoughts’, released January 2017, was produced by Grammy-winning Jason Perry, and charted in the Official UK Rock Chart. Looking ahead to 2019, the band are poised with an arsenal of new songs and a fanbase that are chomping at the bit to hear them.

For fans of: Jimmy Eat World, Thrice, Taking Back Sunday 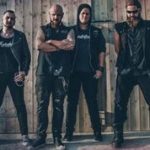 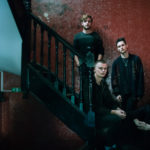