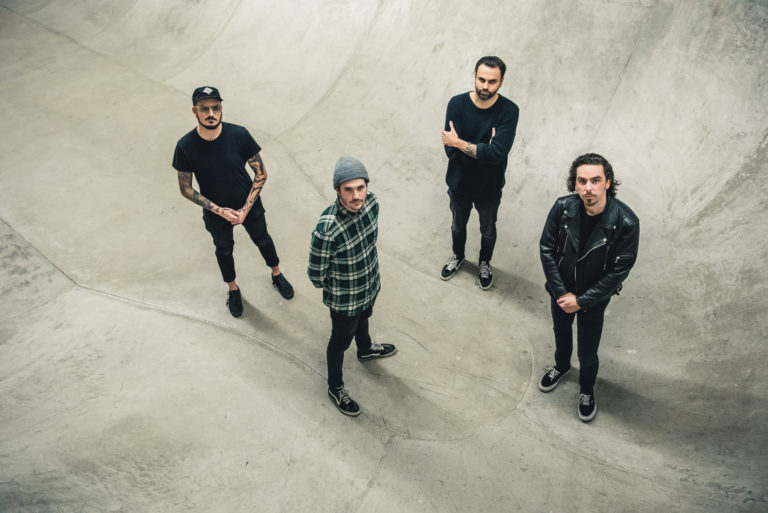 In the Summer of 2016, Laurent Barnard and Steve Sears decided it was time they made a record together. Not only were the two school friends but in the last few years Steve had produced two albums for Laurent’s punk band, Gallows.

Soon, local drummer Jack Kenny (Nervus) joined the freshly named Gold Key project, and by the autumn James Leach of heavy prog legends SikTh completed the line-up. Since then they’ve released the critically acclaimed debut album ‘Hello, Phantom’ and toured the UK with the likes of Arcane Roots and Black Peaks. A new record is on the horizon.

For fans of: Queens of the Stone Age, Radiohead, Pink Floyd 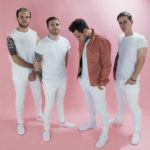 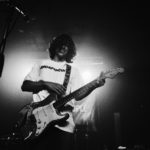