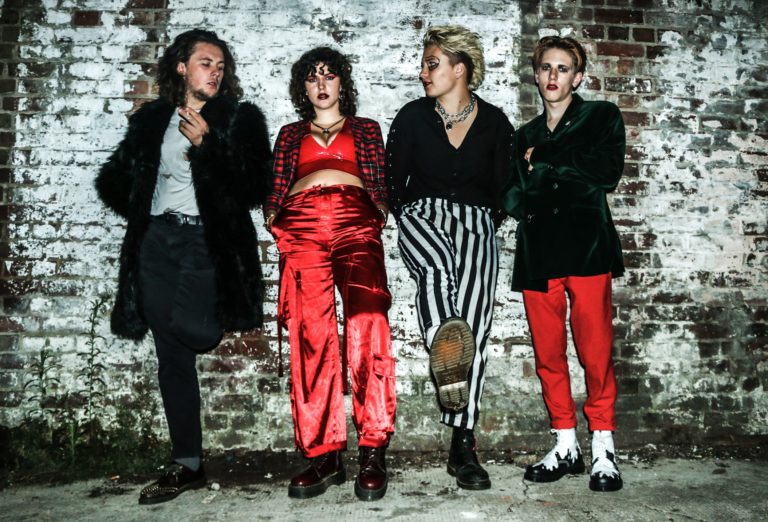 Glossii’s hard-hitting riffs and bursts of aggression create the ubiquitous back-beat for Sofia’s femme-fatale lyrical insight- reminiscent of other bands such as Wolf Alice and Garbage with a detection and a nod to the original allure of Blondie.

2018 has been an impressive debut year for the band, performing at Camden Rocks Festival on the Doc Martens stage, supporting HMLTD in Guildford and releasing their debut single: Headache, which has received significant support from Diva Magazine &  Amazing Radio.

Headache and Runaway Rockaway was produced, engineered and mixed at Eastcote Studios by the renowned George Murphy.

For fans of: HMLTD, Wolf Alice 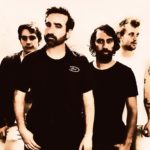 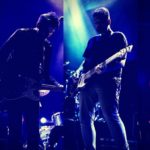