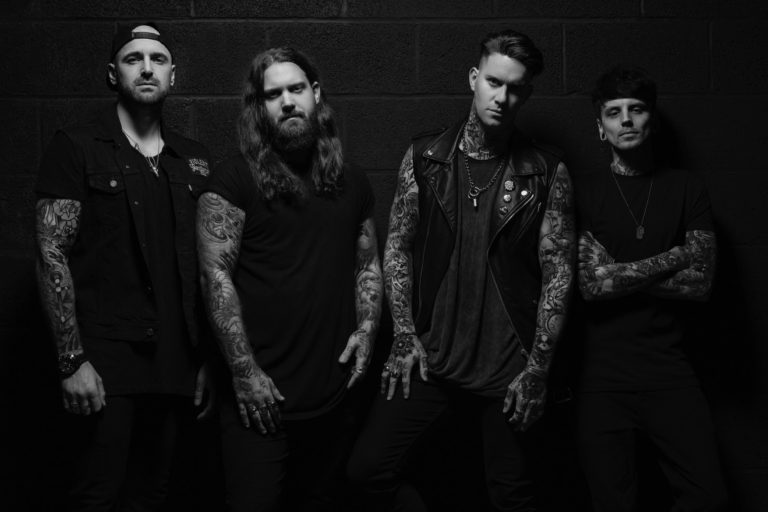 GLAMOUR OF THE KILL

Experiencing a meteoric rise towards the end of the Noughties that saw them touring the world with the likes of Avenged Sevenfold, Papa Roach and Escape The Fate and being heralded as a festival headliner of the future, GLAMOUR OF THE KILL’s rock n roll excesses eventually caught up with them, causing their implosion.

Having been on hiatus for four years, GOTK decided to restart the engines in November ‘18, unable to ignore the itch of playing again that was screaming to be scratched. Without much in the way of expectations other than a hope some people would turn up to their first shows in nearly half a decade, the band booked a handful of gigs, eager to return to the stage. What they did not expect was such a frenzied demand, with all three UK shows selling out including London’s legendary 500 capacity ‘Underworld’ venue.

Not wanting to take their foot off the gas, the band decided to keep things going with single ‘Fire Fight’ and announced a new album, ‘Resurrection’, slated for Spring 2019. Heavily inspired by NWOBHM dynasties such as Iron Maiden as well as modern metal titans Bullet For My Valentine and Trivium, GLAMOUR OF THE KILL are once again raising the bar for commercial heavy metal, one shredding guitar solo at a time.

Says frontman Davey Richmond – “We can’t wait to let everyone hear what we’ve been cooking up this last year. I think people will be blown away with the new heavier sound. We announced our November ’18 shows to see if people still cared and they sold out, so it’s a great feeling and we can’t wait to show you what we have in store for 2019. It will be a great year for GOTK.” 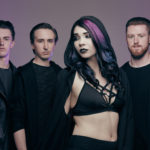