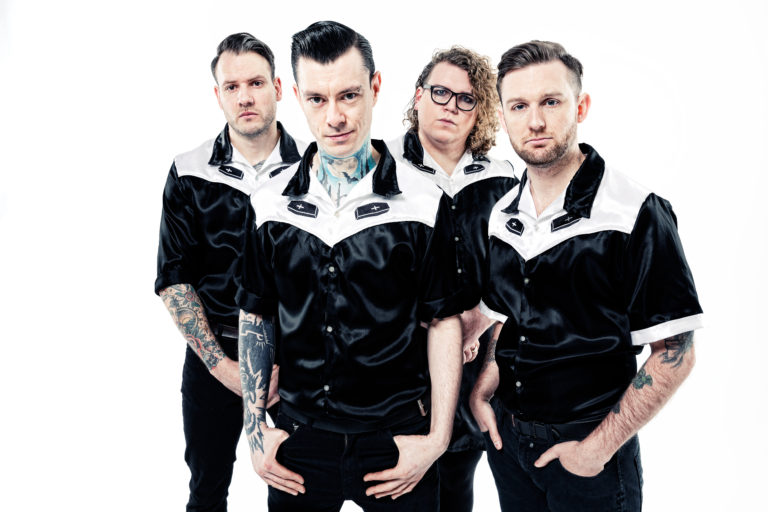 “…these dozen punk’n’roll tunes brim with a certain poppy effervescence, contrasting with lyrics telling tales of the unlucky in love…but this remains one funeral you’ll be leaving with a smile.”

Funeral Shakes are a four piece rock n’ roll band from Watford UK, created by founding members Calvin Roffey (bass/vocals) and Simon Barker (guitar/vocals). The duo worked tirelessly demoing tracks before embarking out into the Watford/London music scene to track down the rest of their band. Following the release of their critically acclaimed debut album, Funeral Shakes was completed by Jack Kenny  (drums) and Haaris Ali (guitar/vocals).

For fans of: Rocket From The Crypt, The Hives, The Wildhearts, The Flatliners, Hot Water Music, Against Me!, The Bronx 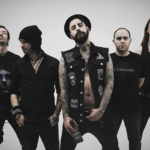 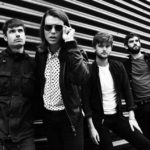