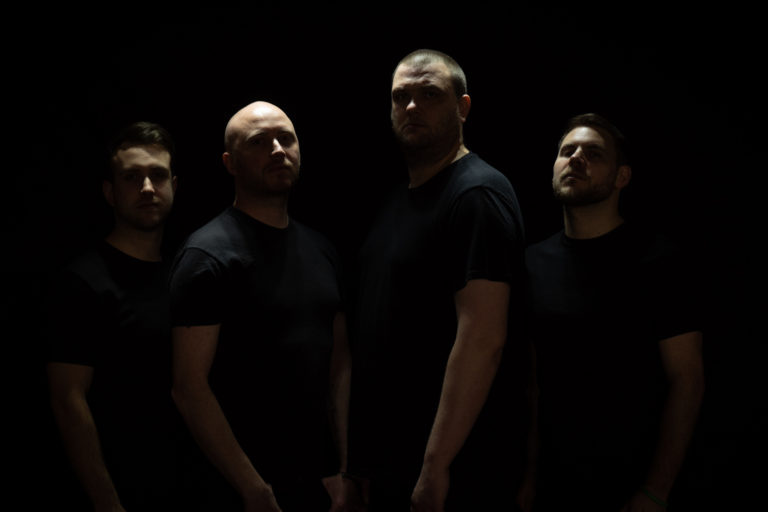 FROM ONCE WE CAME

From Once We Came are an explosive, up and coming, hard-hitting metal band from London.

Having formed in 2015 the band started playing shows across the U.K. from March 2016. Making an impact on the U.K’s metal underground scene with regular outstanding live performances that included playing shows supporting bands such as Kingdom Of Giants, Our Hollow Our Home, Awake The Dreamer, Brutai and Borders at venues across the U.K. Also showing their dedication by playing two shows in one night in Wellingborough and Kettering back to back to help support the local scene by filling in for another band at the last minute for the From Eden To Exile hometown show at the beginning of last year.

The guys are hard working friendly professionals that take great passion in their approach and don’t hold back with their music. Having signed to Half Hearts Music booking agency last year this has allowed the band to bring their music to new places and listeners whilst sharing a stage with a whole host of talented bands from the U.K and Europe. The band have shows booked throughout 2018 with tours with Karybdis, The Royal and Construct to start the year off.

As the band continue to grow and play more shows there are firmly establishing themselves as a force to be reckoned with, in the metal scene and live music. Their shows behold their musical prowess and technical ability whilst dominating the stage and connecting with the crowd. The amazing chemistry between the four members is clear to see and expresses their genuine love for what they do and performing live with positive reviews for the newcomers as their reputation grows.

They released their debut single “No Call Back” last year, recorded with James Burton of Hoffen Productions. Which is an energy driven track which portrays the bands monstrously heavy melodic style and gives a glimpse of what’s to come with their debut album which will be recorded and released later this year. The single “No Call Back” has an accompanying official music video, shot and edited by Shaun Hodson of Loki Films.

Bringing all these elements together From Once We Came provide a fresh sound to modern metal filled with emotion and passion whilst delivered with pure aggression and heart, combine this with great live performances this is a band certainly not to be missed.

For fans of: Unearth, Fit For A King, August Burns Red 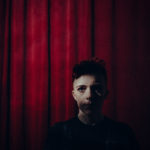 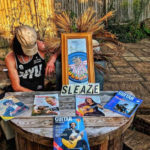