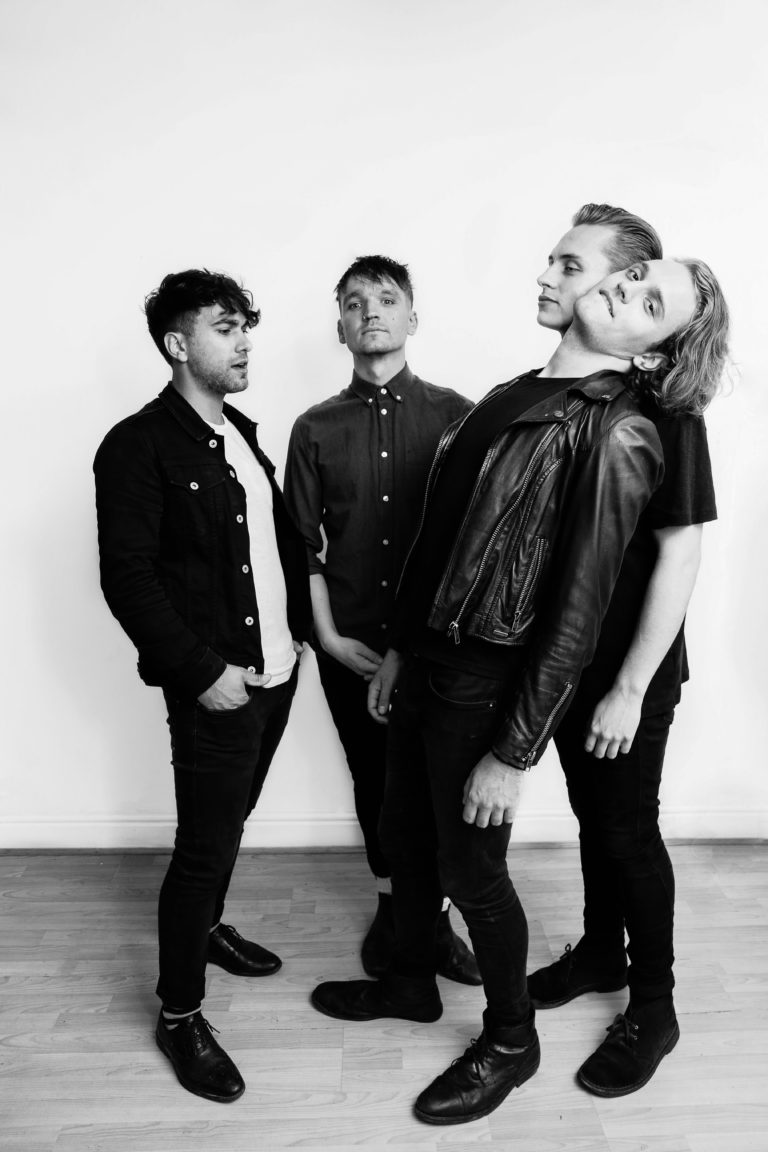 Formed of three friends studying at university, the inception of Fine Creatures took place through sharing a student house and a love of ‘60’s pop and ‘90s alt-rock. Deafeningly loud and electrifyingly lively, the immediacy of Fine Creatures’ live show has fed into the life and soul of their blistering self-titled debut EP.

“First and foremost we’re a guitar band that want to write great pop songs. I would describe our debut EP as just a lot of energy met with simple, catchy melodies. It’s just us being honest and real.” – James Hall

It’s that rough and ready blueprint of pop, grunge, and psychedelia where melody meets menace that makes Fine Creatures such a bright shining hope. They make inescapable earworms, but with a nasty bite.

For fans of: Brit Rock 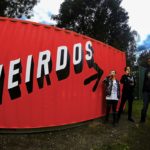 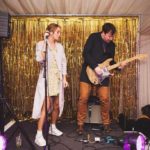