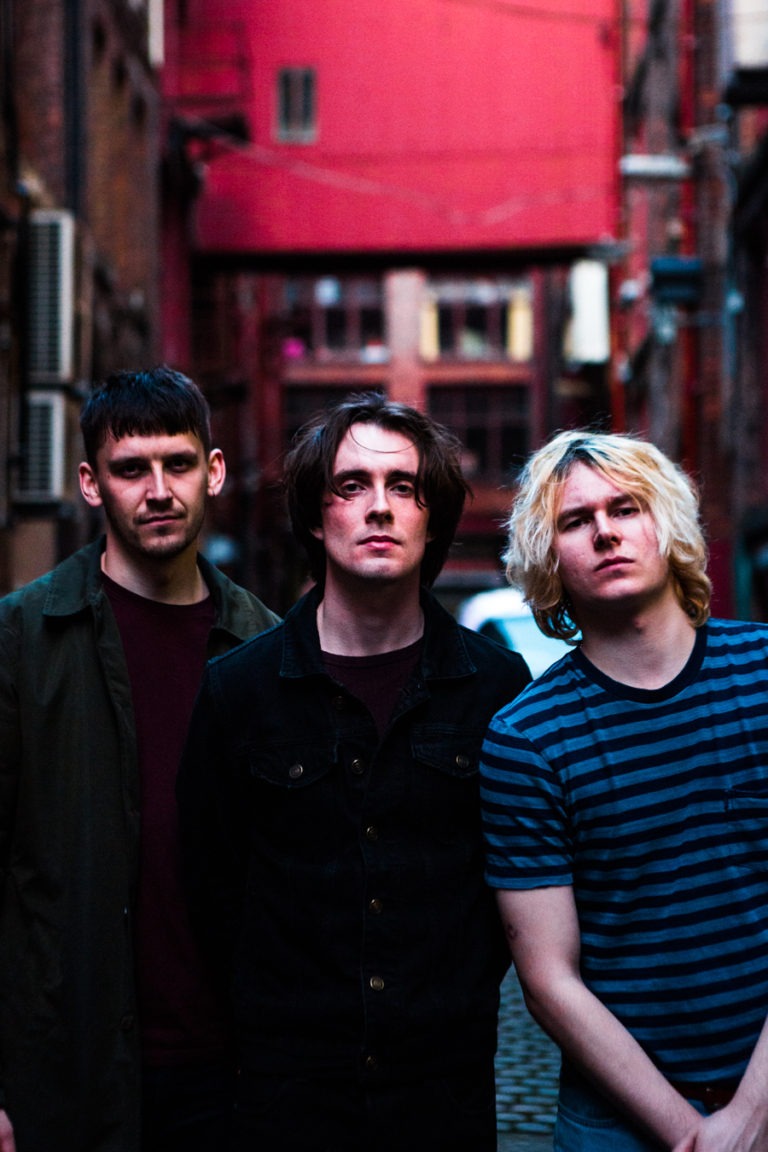 Having met at school, the three members reconvened after University to make music together in late 2015. While the trio had collaborated creatively with each other in the past and Griffiths had previously released music under the title, this marked the first time they began to perform together as ‘False Heads’.

While playing at the Black Heart in Camden in November 2015, False Heads caught the attention of former Ramones manager Danny Fields. Fields is responsible for signing some of the most iconic acts in rock and roll history, including, Nico, Iggy Pop & The Stooges and The MC5. Fields began mentoring the band, even declaring that they were “the future of Rock and Roll”.

After releasing a number of singles in 2016 and playing venues including the Roundhouse in July 2016 for the 30th anniversary of the Ramones’ performance, False Heads released their debut EP Gutter Press in March 2017. The EP received critical acclaim and extensive radio play, both domestically and internationally. Alongside being played on Radio 1 and recording a live session on Radio X, Iggy Pop championed the band on his Radio 6 Music programme.

In the United States, Rodney Bingenheimer regularly praised the band and played Gutter Press tracks on his Sirius XM show. The band also performed at a number of festivals – including Isle of Wight Festival, Y Not Festival, Reading Festival and supported The Libertines on their ‘Tiddeley Om Pom Pom Tour’ later that year.

In November 2017 the band were included on the bill at “A Peaceful Noise”, a show celebrating the life of Nick Alexander, who was killed during the Bataclan terrorist attack in 2015. False Heads performed alongside Frank Turner, Band of Skulls and Josh Homme at the ULU in Bloomsbury, London.

False Heads were included in The Independent’s list of bands to watch in 2018 and released their single “Retina” via Vallence records in March 2018 to co-incide with their appearances at Liverpool Sound City, The Alternative Escape in Brighton, Liverpool Calling, Camden Rocks & InMusic Festival in Croatia.

For fans of: Rage Against The Machine, Nirvana, Pixies, Sex Pistols 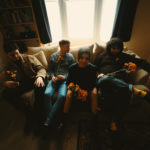 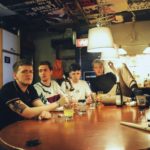