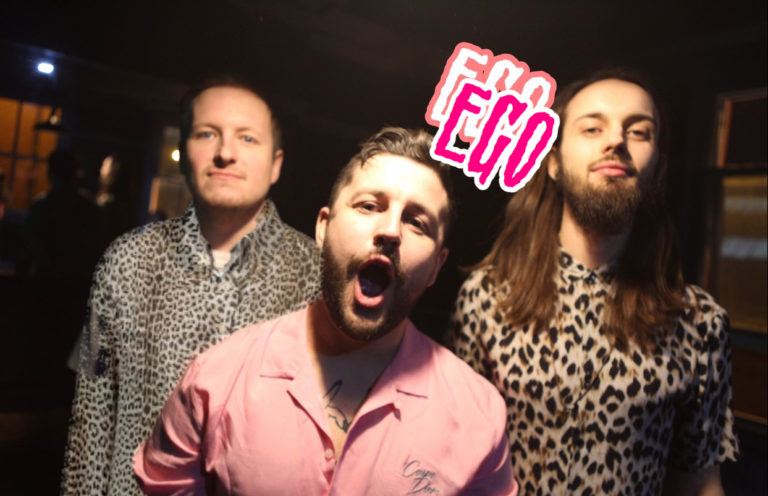 People have said “IDLES if they were HEAVY,” folks have whispered that “Jamie Lenman gave birth to them.” Circuit Sweet said: “A release set to obliterate. Progressive, heavy and equally more-ish” You, my friends are invited to make your own summarising.

For fans of: Jamie Lenman, Frank Carter & The Rattlesnakes, Pulled Apart By Horses 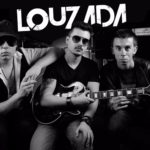 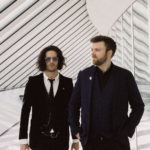