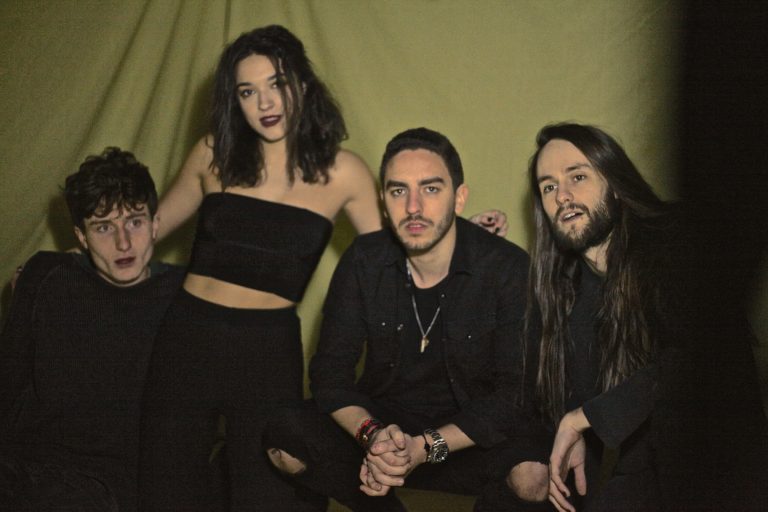 The group’s musical style is a blend of Rock with influences of Grunge, Shoegaze, and Alternative Rock. 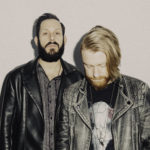 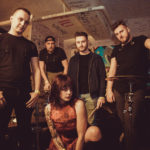