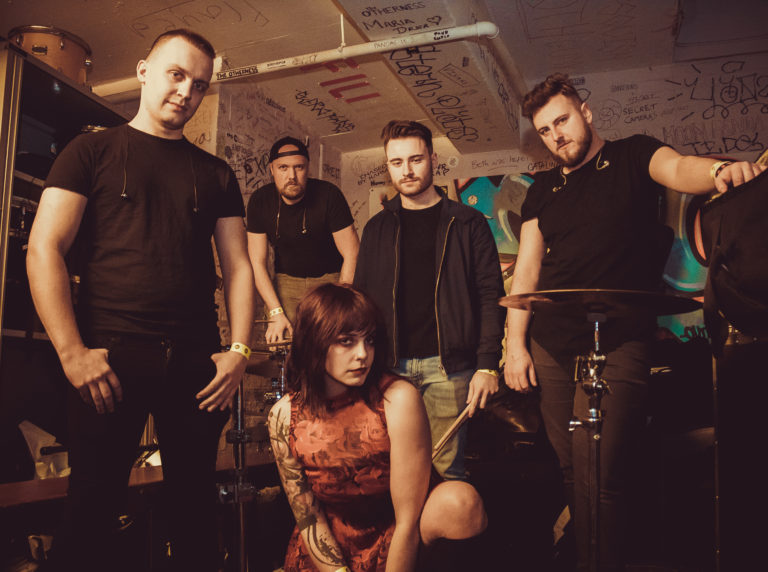 Formed in 2013, they marked their work with their singles ‘Ego’ and ‘Unleash’, appealing to fans and receiving positive reviews across the board.

Throughout 2014 and 2015 the band were hard at work bringing their debut album ‘The Awakening’ to fruition. Produced by the legendary Russ Russell (Napalm Death, Sikth, Amorphis). ‘The Awakening’ is a glorious tech-metal affair all topped off by the haunting and powerful vocals of Cat Pereira.

During 2016 Derange the had the honour to play on Bloodstock Festival’s Sophie Lancaster Stage, followed by HRH Metal at the beginning of 2017. Since then, the band has been hard at work bringing their long awaited new material to the forefront of the bands career, supporting Exist Immortal during their February UK tour with further live show dates planned for the remainder of 2019, preparing for exciting new releases throughout 2019. 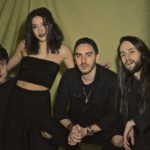