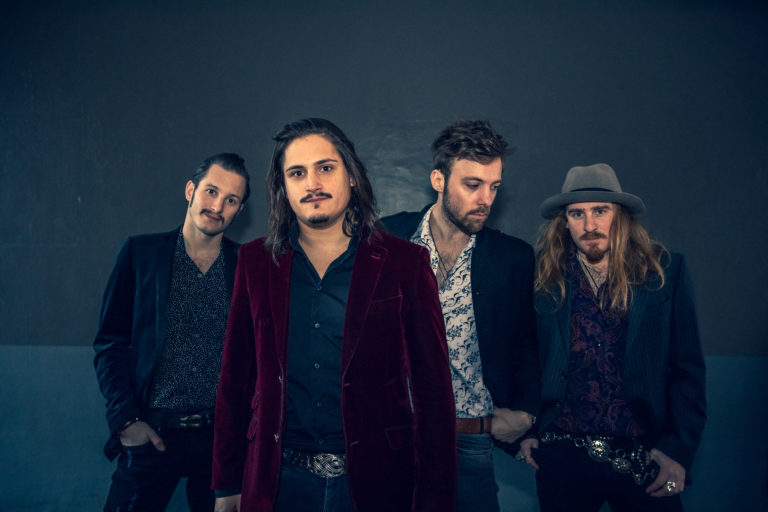 Daxx & Roxane are a kick-ass 4 piece rock’n’ roll band originating from Switzerland, now based in London.

With Led Zeppelin, Deep Purple and AC/DC as their key influences, it’s no wonder that Kerrang! Magazine has hailed them as “tooth-and-nail, testosterone-powered rock.” Their philosophy, that “Rock’n’Roll is all about energy. All about creating an adrenalin rush”i s reflected in their intense live shows, as anyone who witnessed their recent storming homecoming gig at the Montreux Jazz Festival would certainly tell you.

The band were also handpicked as main support at HIM’s final UK show in December 2017 at the Camden Roundhouse, which speaks for itself. In 2018 they focused on touring the UK as headliner as well as support so they could meet as many people as possible and share their music with the largest audience possible.

This year, they’ll keep touring but their big focus is a new album which is due for Autumn. It’s being recorded in Sweden at Spinroad Recording Studios with BRIT Award-winning producer Pedro Ferreira (The Darkness, Meatloaf, Stereophonics). 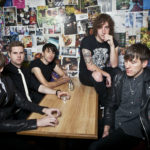 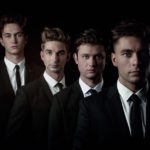