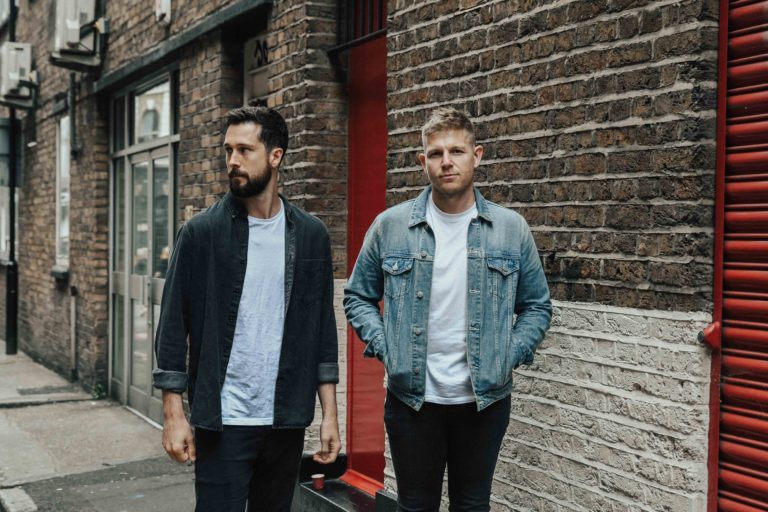 A smart rock duo that sprung onto the London scene with a string of packed live performances. While the band is based in East London, UK, Koby Geddes and Ardie Worsley both originate from Sydney, Australia, only vaguely knowing each other until reuniting in a bar on London’s Portobello Road in 2017.

The duo have somehow manage to produce the grit and force of a full rock band between two people. Their music is filled with powerful riffs and hooks owing to an alternative guitar and bass set up that triggers both tones from one guitar, some flashy drumming and strumming and succinct vocal harmonies; sounding somewhere between Basement, Billy Talent and Biffy Clyro.

There’s no doubt that ​DAM_FINO​​’s music has a hard rock edge to it, but it’s definitely been painted by the blend of genres that the pair have played across in past musical ventures. Both songwriters and session musicians in their own right, they have collectively played in hip hop (Snob Scrilla), rock (Dividers, Seven Steady), ska (Bagster), indie (Jubilants) and dance (Midnight Pool Party) outfits to name a few. 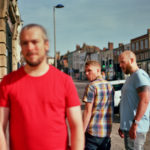 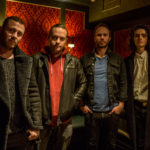