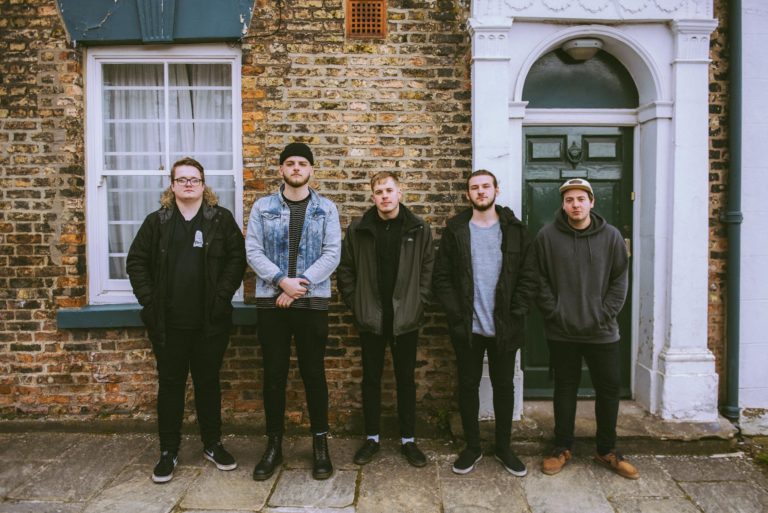 Coast To Coast is a five piece emo/alt-rock band from Birmingham, U.K. They write honest, heartfelt anthems which have resonated with their fans across the UK, Europe and more.

Coast To Coast have worked hard to build a loyal and dedicated following, they’ve toured consistantly and played shows with names such as Seaway, Trash Boat, As It Is, Boston Manor and Skywalker.

They are soon to release their 3rd EP, “The World Doesn’t Work”, accompanied by a release tour with tickets already selling fast. Coast To Coast are looking to become top of the UK scene going into and through 2019.

For fans of: Boston Manor, Deaf Havana and The Story So Far. 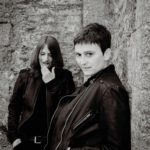 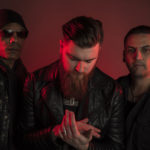