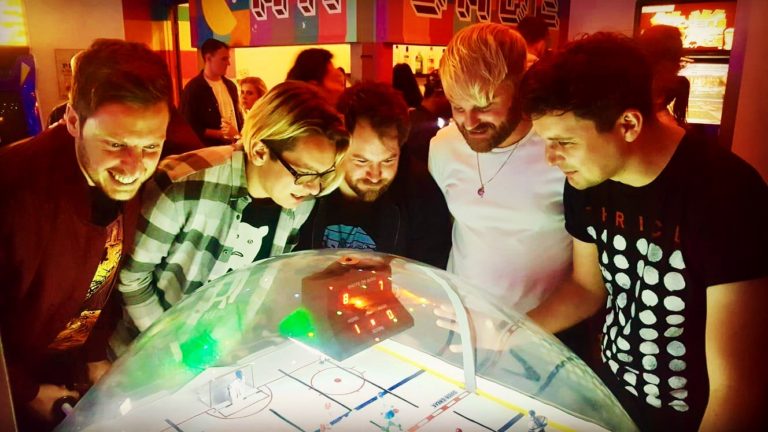 From being chosen alongside Asylums as one of 5 up and coming bands to be heard be Relentless and Zane Lowe, to being flown out to Canada to perform at a festival headlined by Rise Against. Alongside tour supports with Dead, Blood Youth, Max Raptor, Fizzy Blood, The Kenneth’s & Young Legionnaire, Brightlight City have also recorded and self released 2 EPs and 2 singles.

All of this has been backed up by plays on Radio X, 6 Music, Kerrang, BBC introducing and Amazing Radio, with features and interviews across a wide range of online print and press including Kerrang, Rock Sound, Power Play, Hit the Floor, Punktastic…etc.

Brightlight City are set to unleash their Debut Album in 2019, entitled ‘The Harmony & The Chaos’. 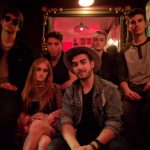 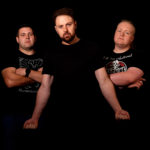