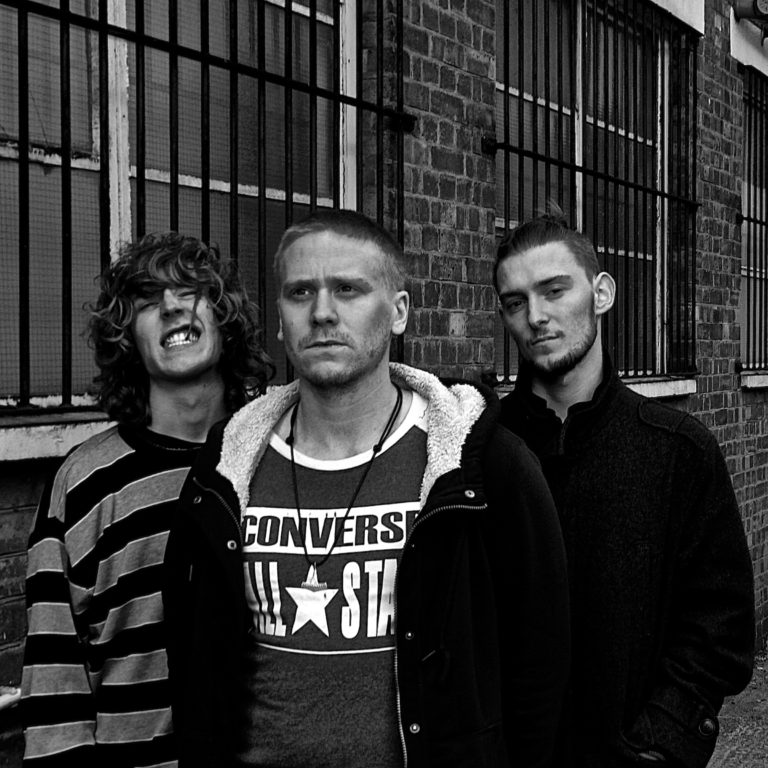 Brain Ape was formed on the first of January 2012 by front-man Minky Très-vain and bassist Sol Alex Albret.

The two began writing music together, and before long released their first single ‘Cipramil’ in June of that year. The track, noted for being dissimilar to the artistic direction the band would later take, was a continuation of the genre of music that Très-vain had been writing for his previous band. Struggling to find a permanent drummer, the band retreated after their first single in order to develop their sound.

In 2013 Brain Ape reemerged with two new tracks; ‘Out’ and ‘Pornovision One’. These releases made clear that Brain Ape were ready to explore the harsher elements of Punk and Noise Rock. Releasing their first album ‘Dara O” the following year, the band had now established themselves as a group unafraid of releasing material very unsuited for mainstream radio. The record, with its lo-fi production, received no critical acclaim and went unnoticed by the world, much to the band’s delight. Spawning four singles despite poor sales, ‘Dara O” cemented Brain Ape as a band guided by artistic integrity rather than billboard charting.

Three years later, Brain Ape released their second album ‘Auslander’ a record which marked a shift in the band’s sound. Although they were still unfazed by the prospect of displeasing the many, ‘Auslander’ succeeded in showing a Brain Ape capable of making radio-friendly material written on the band’s own terms.

Brain Ape are ready to sell out. Souls will go to the highest bidder.

For fans of: Loud Noise 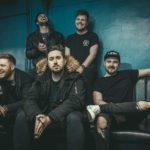 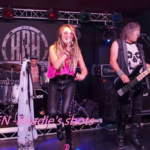