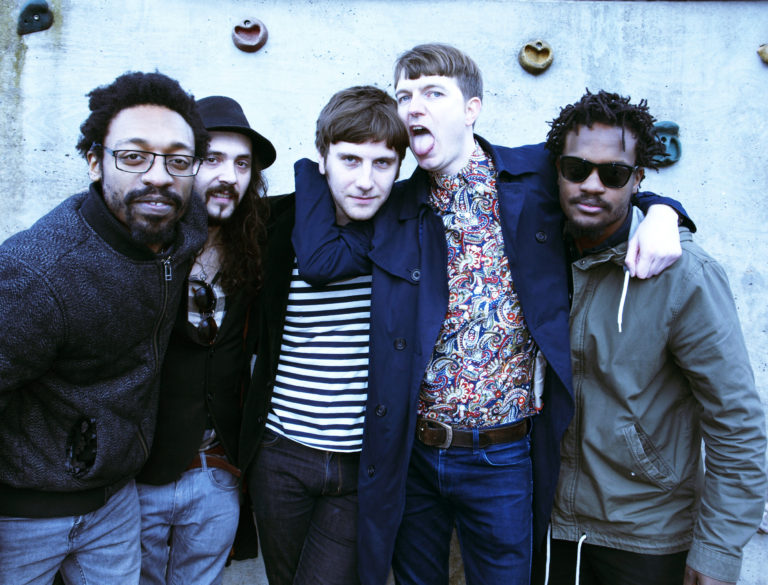 In their first three years together, BLESS. have had an eventful time to say the least…
Following on from their self-released debut EP Music Comes First – from which came the lead track Daddy Didn’t Make It As A Rockstar (described in the Glastonbury Festival programme as “a classic of our time”), they have spent the last two years constantly touring the UK and France, supporting the likes of Frank Turner, The Rifles and The Holloways along the way.

With their second and third singles Easy Lover and Loser being played premiered John Kennedy on Radio X who described them as “epic” after catching them at The Roundhouse, it’s fair to say that the boys haven’t spent too much time hanging around.

Plucking various influences from Ska, Soul, Britpop and 60s Rock’n’Roll, they have jokingly described themselves as ‘Dr Feelgood and Dexys Midnight Runners having a fight in a circus, which was refereed by The Specials and judged by The Clash.’

Having already obliterated many stages across the UK over the last couple of years, 2018 saw the boys complete their biggest European tour to date with Ireland, France and Germany the victims this time, before a sold-out homecoming show supporting Dr Feelgood in London rounded the year off in style.

With the official video for heavy-fuzz rock rouser Loser recently marking the double A-side vinyl release of both Easy Lover and Loser, the band are set to continue into the Summer of 2019 with sweat-soaked live shows on the continent and at home, including an appearance this year’s Camden Rocks Festival on June 2nd. They really are an energetic force to be reckoned with.

Ignore them and miss the boat. Simples

For fans of: Dexy’s Midnight Runners, The Doors, The Specials 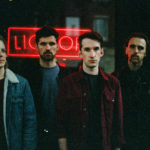 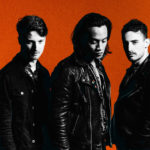