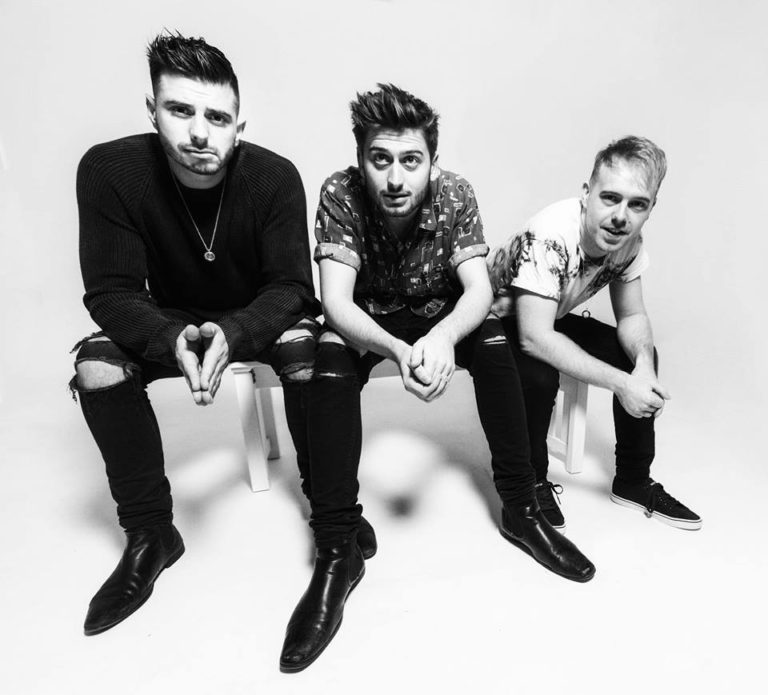 AutoPilot, are an Indie-Pop-Rock trio (including Andy Hopkins, formerly The Enemy), from the midlands. They blend huge synth hooks seamlessly with distorted guitars, and combine them with anthemic vocals to create instantly contagious choruses guaranteed to have the audience singing along after the first listen.

With a sound designed to fill stadiums, and a live performance packed with energy AutoPilot are rapidly building a name for themselves both locally and across the UK. With big support slots (Pigeon Detectives, White Lies, We are Scientists and Neville Staple) and notable festival appearances (Godiva, Tramlines and Wheels & Fins Festival) under their belts, they are no strangers to a large stage and have big plans for 2019. Their latest single “Brain Cell” was made track of the week on BBC introducing Coventry and Warwickshire and is due to be released later in the year.

For fans of: The 1975, Catfish and the Bottlemen, The Killers 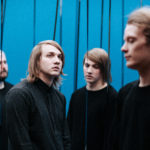 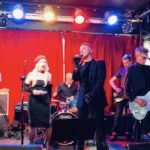 DAVID STEVENS AND THE BEGUILED
Menu