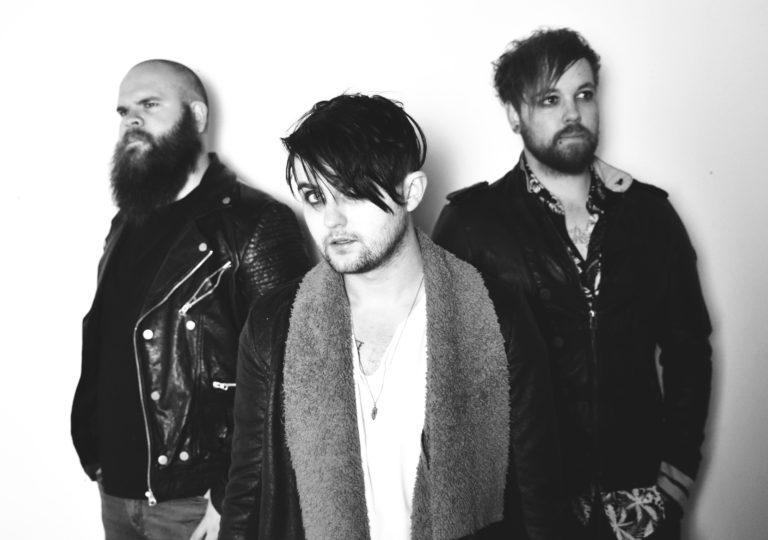 An eye-catching alt-rock outfit based out of West Yorkshire, England, formed in 2014, known for their theatricality and mental health advocacy. Influenced by an array of artists, the group have self-released two EPs, 2016’s ‘The Hospital Party’ and 2018’s ‘Where Lost Things Go’, the latter of which debuted at 43 on the iTunes Alternative Albums Chart.

Both EPs were produced by Romesh Dodangoda (Bring Me The Horizon, Bullet For My Valentine), with support from a host of outlets including Kerrang!, Rock Sound and BBC Introducing. They have spent the time since their first release supporting countless touring artists, heading out on their own headline European tour, and making appearances at festivals like Download, Bingley Music Live, Whitby Goth Weekend and Camden Rocks.

As Sirens Fall finished 2018 with ‘The My Only Ghost Tour’, taking the band across the UK once again, including a date at Whitby Goth Weekend and a sold out performance supporting Wednesday 13 at The Garage in London.

As Sirens Fall’s upcoming tour dates for 2019 are yet to be announced, but it is sure to be their biggest year yet.

For fans of: My Chemical Romance, Creeper, 30 Seconds To Mars, Kids In Glass Houses, The Cure, Bring Me The Horizon 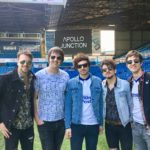 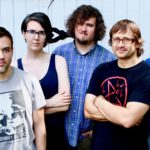