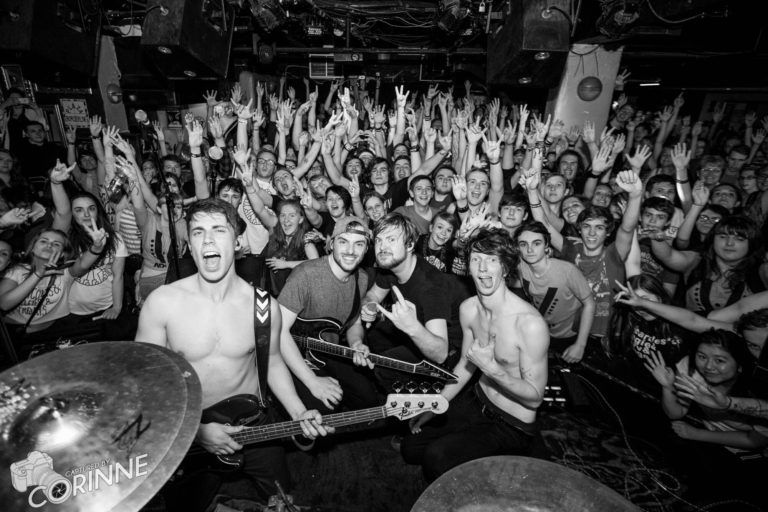 Area 11 are a British four-piece band who to date have released two studio albums and three EPs. Both of their albums ‘All The Lights In The Sky’ and ‘Modern Synthesis’ have enjoyed chart successes usually unheard of for this breed of independent band.

The group’s genre remains ever hard to define as their music ranges from sweeping electronic soundscapes to dance-rock anthems to understated acoustic songs. Suitably their songs range in concept from the cerebral and abstract to the nostalgic and personal.

Always looking to find new ways to share their music with the world, Area 11 embrace modern production and distribution technologies. They’ve had their music featured on some of the UK’s biggest YouTube channels as well as by leading Japanese video game companies and more traditional print and Television media including BBC1, ITV, MTV, Kerrang, Rocksound and Scuzz.

For fans of: Don Broco, Enter Shikari, Bring Me The Horizon 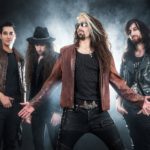