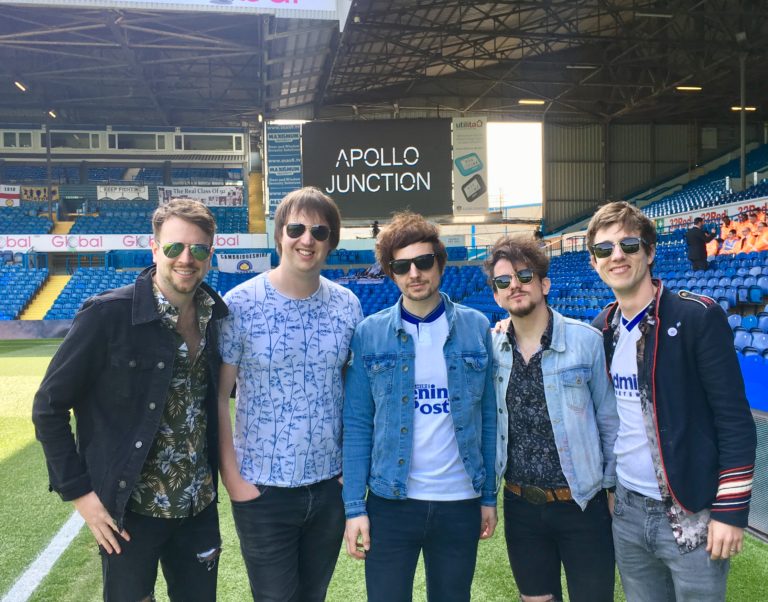 Apollo Junction are an anthemic, rock and roll, electro band crossing genres and taking influence from Britpop to modern times. Combining huge choruses inside songs that aim to get people dancing.

The first single from the band’s debut album was released in May 2018. Picking up airplay across BBC Radio 6, BBC Wales and playlisted on Amazing Radio.

Apollo Junction’s songs capture the euphoria of electro-dance music mixing with strong indie guitar hooks, driving bass and passionate vocals.  From New Order through U2, to The Cure, The Charlatans and Daft Punk, Apollo Junction use their influences to write insanely memorable, hugely uplifting tunes. These five school mates from Leeds have caught the attention of everyone from Radio DJs to the national press to film directors and TV producers. With their big hearted indie pop electronica they are poised to make a real impact in 2018. The band spent 2017 writing and recording a now completed debut album alongside putting DIY demos and videos out into the webosphere, and in doing so gathered plaudits far and wide.

Their songs ‘If I Fell’, This Could Be The Day’ and ‘Born For Now’ were described by Little Indie Blogs as “pop masterpieces” and “Delicious synth laden sounds complimented by catchy and anthemic song writing, I can just hear this being sung by thousands on a sunny day at Glastonbury”- Fresh On The Net BBC 6. Playing ‘live’ they perform electro, indie, guitar-inspired songs infused with tuneful melodies with a mission to get the party going.

A recently signed publishing deal with Wipe Out Music (Sleaford Mods) has led to Apollo Junction songs featuring on MTV’s U.S. hit reality show ‘Are You The One’ and in the movie ‘The Big Promise’ directed by award winning Mexican director J R Suarez. They’ve also had plays on Good Morning TV, MTV and BBC Look North. 2018 will see Apollo Junction deliver a debut album, with a fistful of singles upfront to whet the appetite. The first single ‘Begin’ is the debut single from the forthcoming album, and a string of UK festival dates, including Live at Leeds, The Isle of Wight Festival and also as playing live at Elland Road stadium before the Josh Warrington fight in May as special guests of Leeds United and the boxer.

Consistent gigging has led to a strong ‘live’ following, and the band were described as ‘The best new band we have had in years!’ when they played the Dublin Castle recently. This fan-base, radio play and critical acclaim also helped them play a series of festivals including the Main Stage at Bingley Music Live, and the Hard Rock stage at the Isle of Wight Festival. They’ve supported Shed Seven, Cast, James and Sex Pissed Dolls.  A recent pre match show at Leeds United Elland Road ground led to them being invited to play at the Player of The Season Awards as guests of the team.

For fans of: Coldplay, Oasis, The Killers, Beatles, New Order, The Cure, Blur, Shed 7, The Charlatans 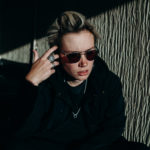 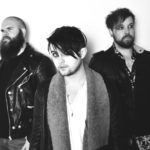