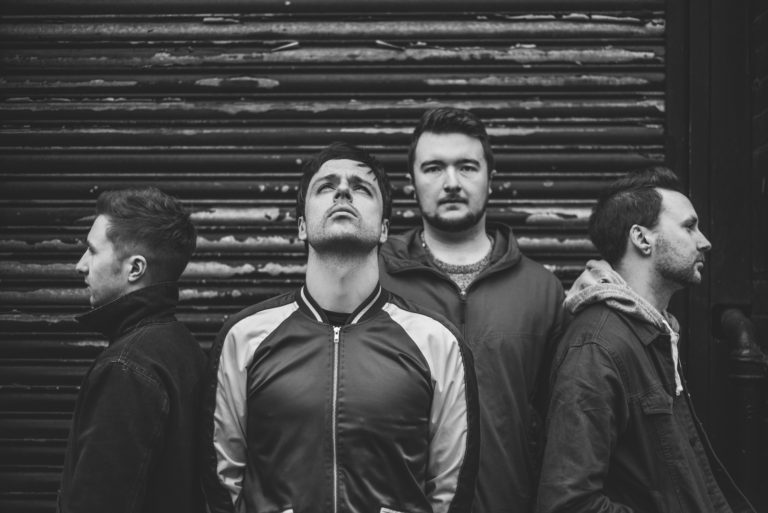 A 4 piece, rough edge, powerful indie rock band from Lincoln with one unanimous passion – to resurrect the British guitar appeal.

With a modern take on the 90’s guitar movement, Albany have featured on BBC introducing with track of the week, supported Leeds breakthrough act Marsicans, headlined a show with This Feeling at The Engine Shed Lincoln and featured on Morning TV, they have secured themselves as one of Lincolnshire’s best acts.

With their latest and biggest single to date ‘Kingpin,’ released in October 2018 and their next release due this Spring, Albany are generating a lot of interest and buzz amongst their fans and continue to climb in popularity, proving that a great underdog story CAN still prove everyone wrong. 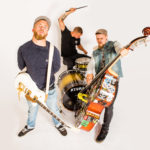 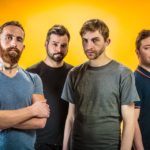