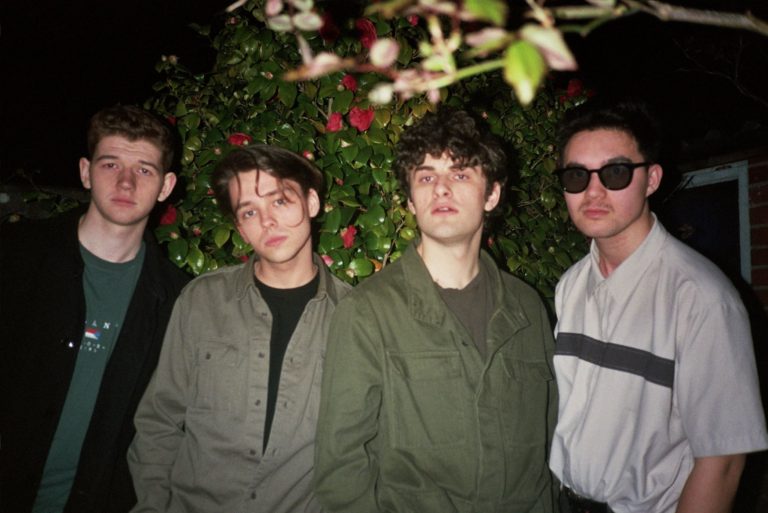 Al Moses are a quartet from Merthyr bringing some of those 90s inspired musicality mulched in with catchy indie riffs. Actively gigging on the scene Al Moses have supported the likes of Sherlocks & Trampolene.

In the last year Al Moses have SOLD OUT 3 hometown headlines including a 300 cap gig at Clwb Ifor Bach without a single song out. They then released ‘I Want More’ the day after, which has been played on BBC Radio 1, Radio X and more. They’ve won Best Breakout Band after having been nominated for 4 awards in the Cardiff Music Awards. 2019, along with Boy Azooga, Buzzard Buzzard Buzzard, Estrons.

They were recently the main support for Pretty Vicious at Camden Assembly and have completed a mini tour for This Feeling. With an upcoming run of live dates and a future hits recorded and ready to release, 2019 is going to be an exciting year for the boys. 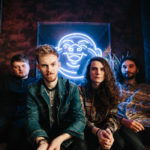 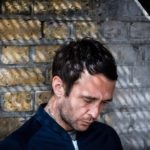