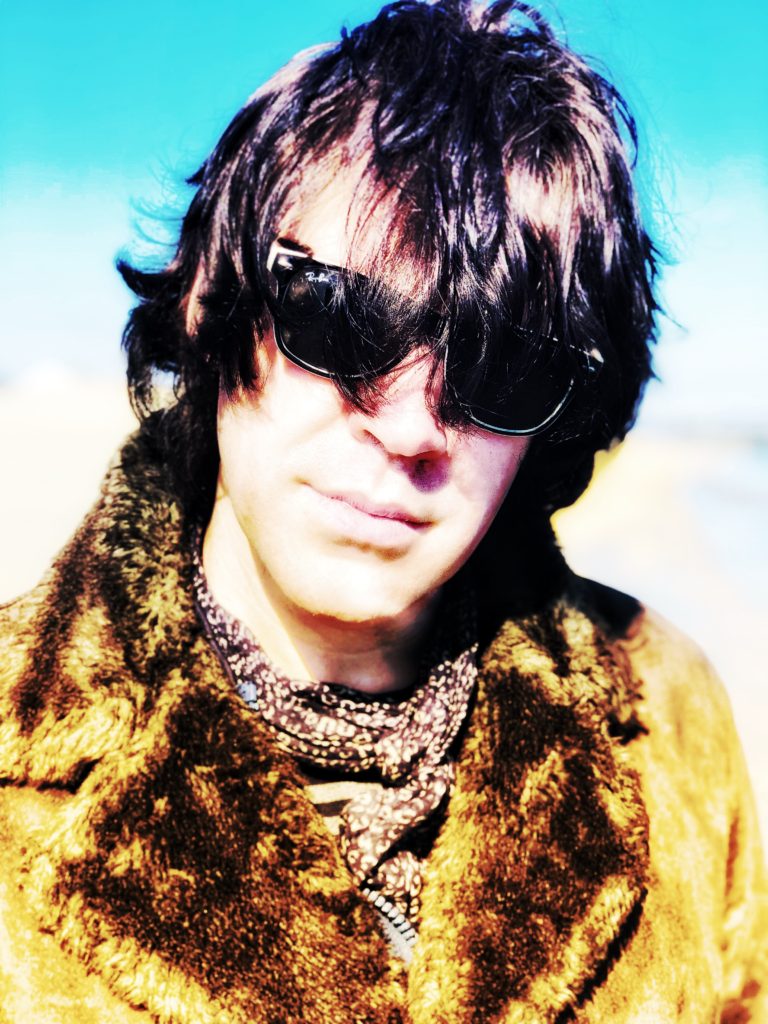 Adam Masterson is a west London musician who lives in New York. His debut album One Tale Too Many was released on Gravity/BMG. It received much critical praise. Signed by Nick Stewart and produced by Mick Glossop, One Tale Too Many featured many Van Morrison alumni and session musicians in the production.

Adam stands in a tradition that unites songwriters who have followed their muse regardless of fad and fashion or the demand for hit singles. Songs that could be dropped down in any time or place and which would strike a deep and resonant chord. It seems extraordinary that a record as mature, natural and deeply romantic as “One Tale Too Many” can arrive as if out of nowhere.

To support the album Adam opened shows for The Stereophonics at Earls Court and the Cardiff Millennium Stadium and headlined a City Showcase event at Londons Borderline sharing the bill with Amy Winehouse. He also supported Tori Amos and toured the US and UK with Philadelphia-based band Marah. Uncut magazine featured Adams Same Sad Story as the opening track of Only Love Can Break Your Heart cover CD. He was also featured in Uncuts White Riot Vol. Two A Tribute To The Clash covering Gates of The West.

Since his debut album One Tale Too Many, Adam has also performed with Mick Jones of The Clash, Patti Smith, and Joseph Arthur. Adam has recently been working on a new album Delayed Fuse schedule for release in April 2019. Produced by James Hallawell (Graham Parker/The Waterboys) it features an all star line up with Jeremy Stacey on drums, Paul Stacey on guitars, Glen Matlock (Sex Pistols) on bass, Dave Rhodes on Guitars, Charlie Jones on bass, and James Hallawell on keys, the album was recorded in London and mixed by Ron Saint Germain and Dave O’Donnell in the states.

Adam has shows lined up in London and New York and tours in the works for east coast of North America and U.K for more info www.adammasterson.com 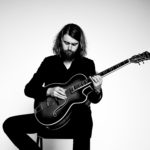 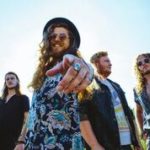