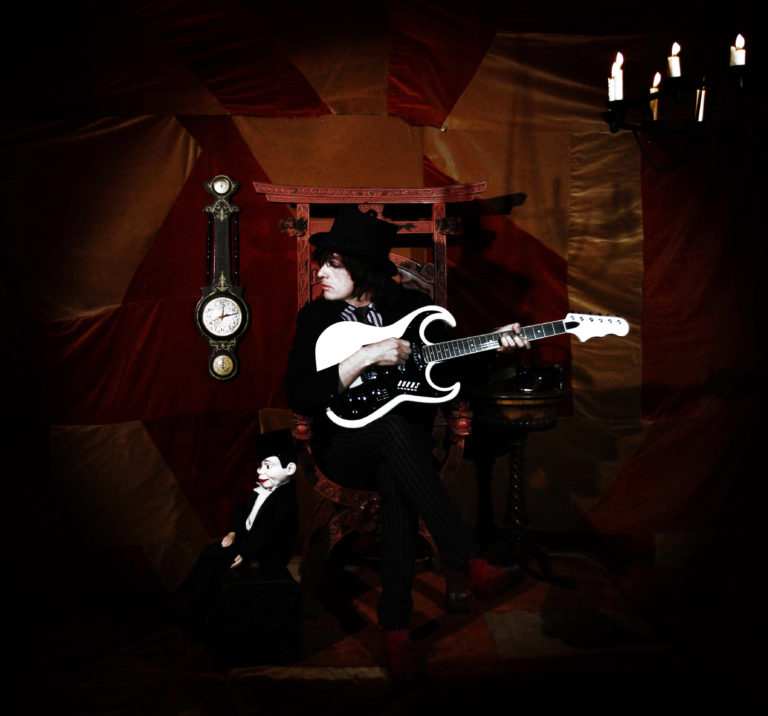 ADAM ADDAMS AND THE ADVENTURES OF…

Riding high on the back of scoring a Top 10 in the US Radio charts, and having managed to negotiate himself out of what he can only now describe as “a rather disappointing record deal! The people that tell you, you can trust them in this business, they’re the ones you have to watch”, Adam Addams set himself the challenge of going to a country where he didn’t speak the language and use music to get home. “I just needed a get away from the situation I was left in, strip away all of the pretence that comes with trying to be a ‘cool signed band’, just me, my voice, my songs and guitar, get back to basics again, let my music do the talking, and, well, see if I was good enough I guess”.

So with just enough money to get his ticket out to France, he set off. Luckily a few days into his trip he’d impressed enough bar owners that he’d earned his ticket home; “I’d literally turn up at a bar with my guitar, make some hand gestures and noises that sounded like words trying to communicate, when that failed I’d get my guitar out and sing to the whole bar, which luckily worked as I’d be offered a gig there and then. It was awesome training, a bit like I imagine it was for The Beatles in Hamburg, play or die kinda thing.”

Having been compared to the likes of Bowie, Jack White, The Small Faces and Arctic Monkeys, Addams is back with his latest offering “Bonfire Soul” a song he describes as being “… a song about the one thing the world seems to lack a lot of at the moment, hope. It’s a cheery upbeat song but there’s a serious message in there too. I’ll let you find that for yourselves.” Adam Addams and his band The Adventures Of… will be performing all over the UK this year with the new single Bonfire Soul due for release this summer, and a new album to follow. 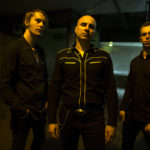 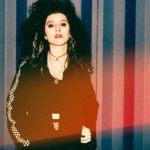